During the dredging of the Twente Canal several years ago, a temporary sludge storage facility was required to store the resulting sludge. As a result, a sludge basin was constructed next to the bank of the Twente Canal, where sludge from the canal was stored during a two-year period. A smaller basin next to the main basin, for the collection of waste water, was also lined.

The smaller embankments were lined with LDPE film, which was prefabricated in six sections and welded together on location. With around two days of preparatory work in the factory and two days welding on location, a gigantic sludge basin was lined in a single working week. 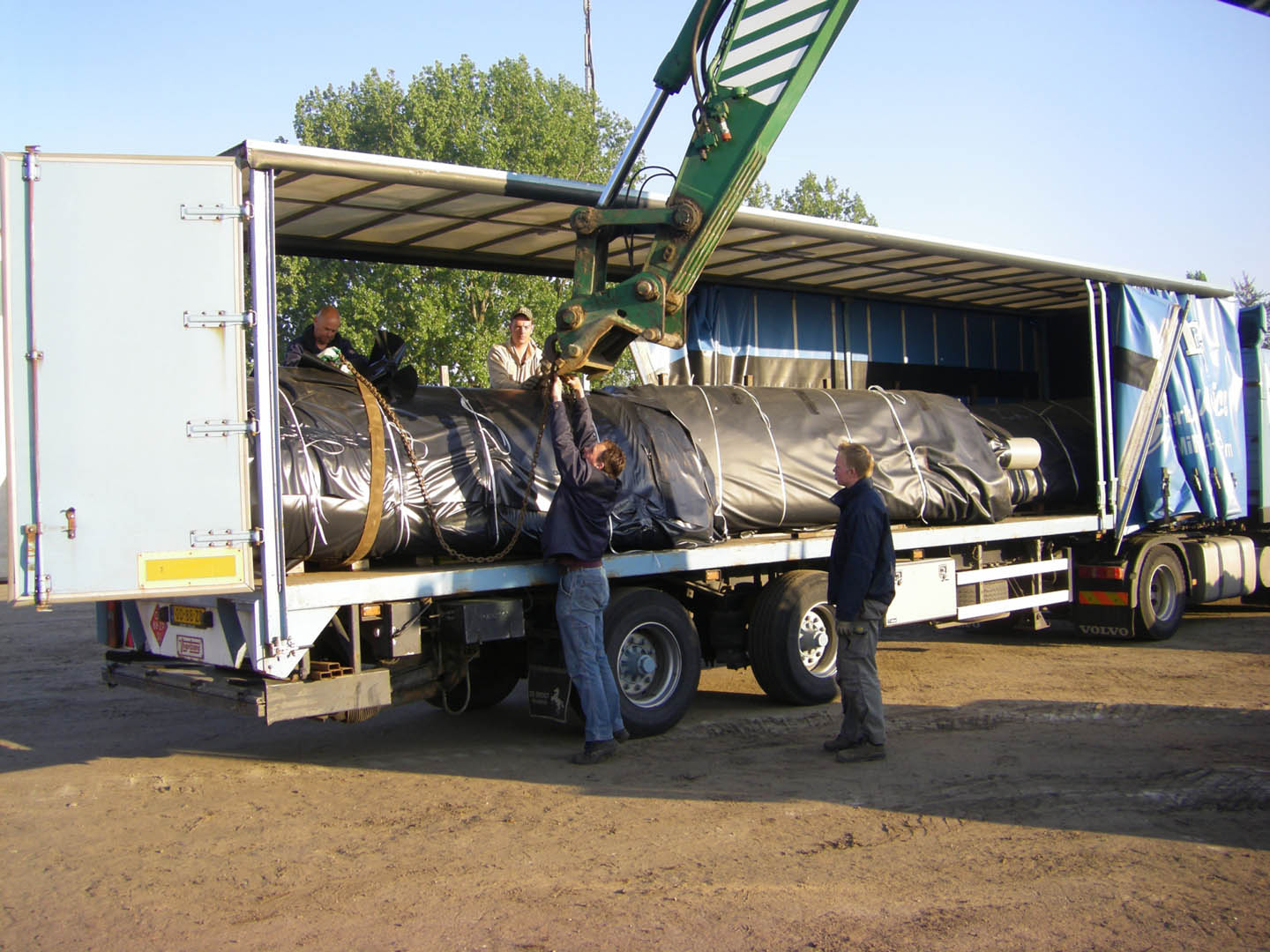 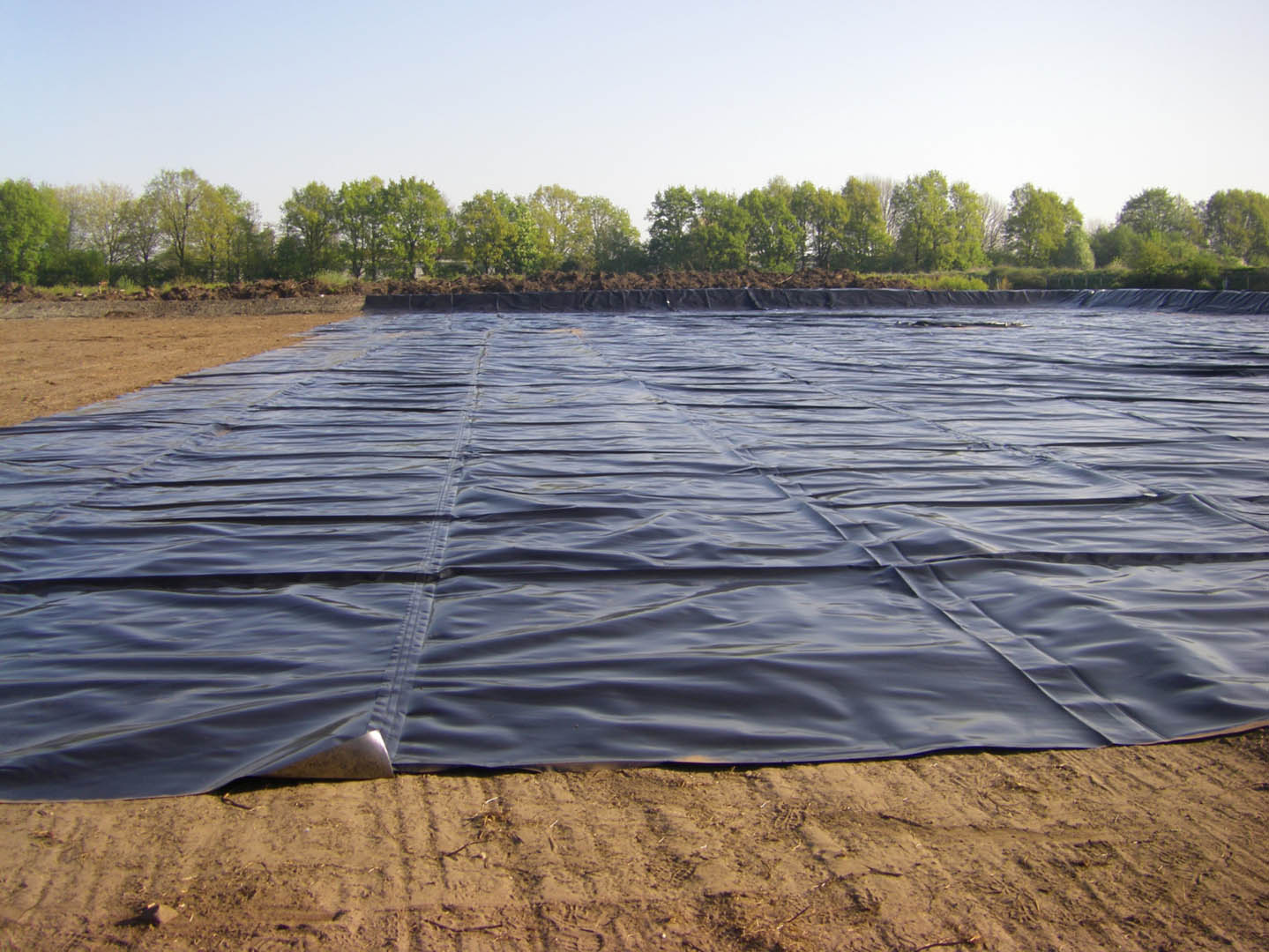 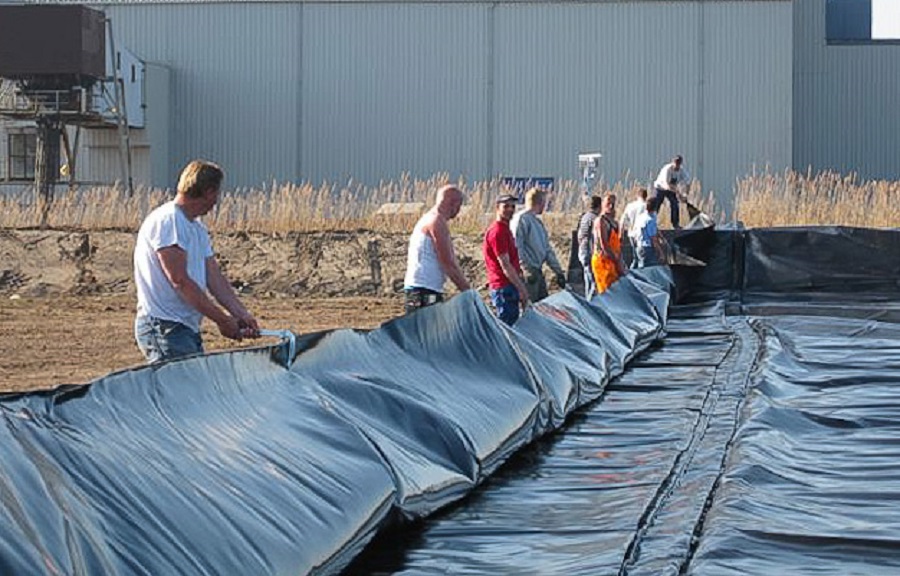 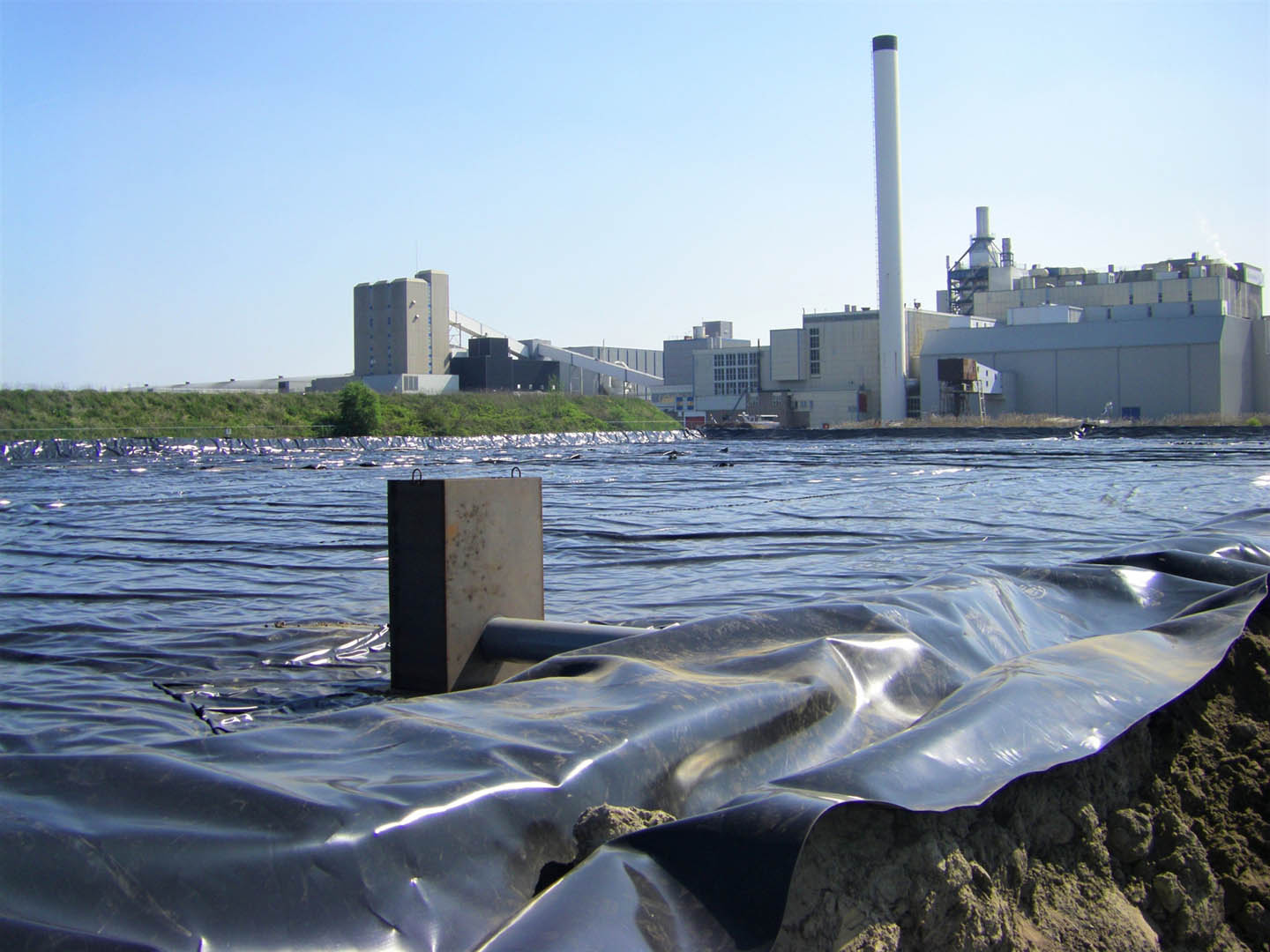