We are a Frisian family business with more than 60 years of experience in film processing. Our history began in the place where NPI is still located today: in the Frisian countryside, in the peaceful village of Tzummarum.

In the early 1950s, Tzummarum native Jan Hiemstra travelled round local farms and villages on his cargo bicycle selling household articles. Following five years of war, everything was in short supply. As a result, the pedlar Hiemstra and his wares were eagerly awaited in and around the villages of Northwestern Friesland.

When a worldwide hula hooping craze arose at the end of the 1950s, Hiemstra discovered a way of welding electrical ducting to make hula hoops. This laid the foundation for his company. Hiemstra subsequently welded a wide variety of plastic products in his garage. These later included garbage bags, once galvanised bins disappeared from the streets. Business was good, and soon the production space was too small. A plot was purchased on the Sinaedawei, where the first warehouse and office arose in 1960. From then on, Hiemstra continued as NPI: Nederlandse Plastic Industrie. 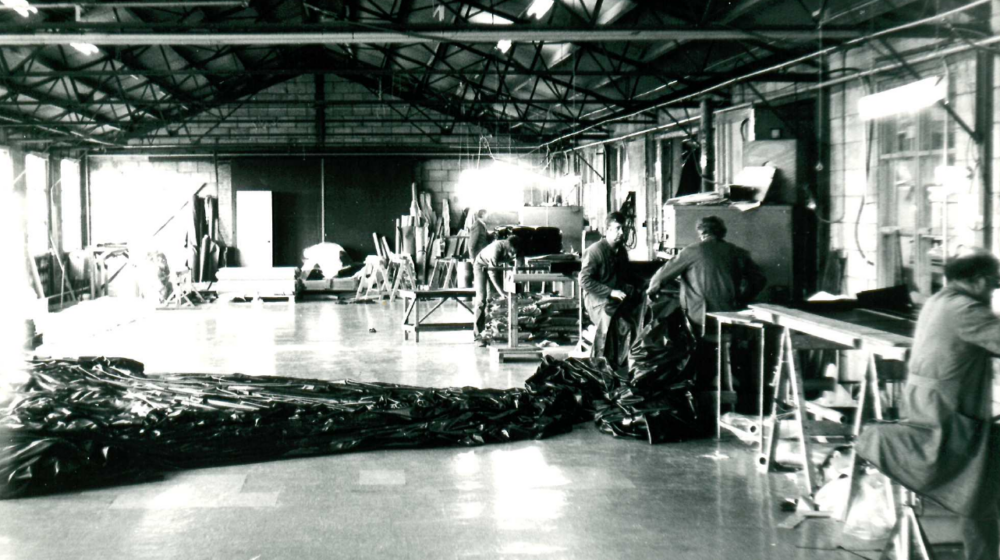 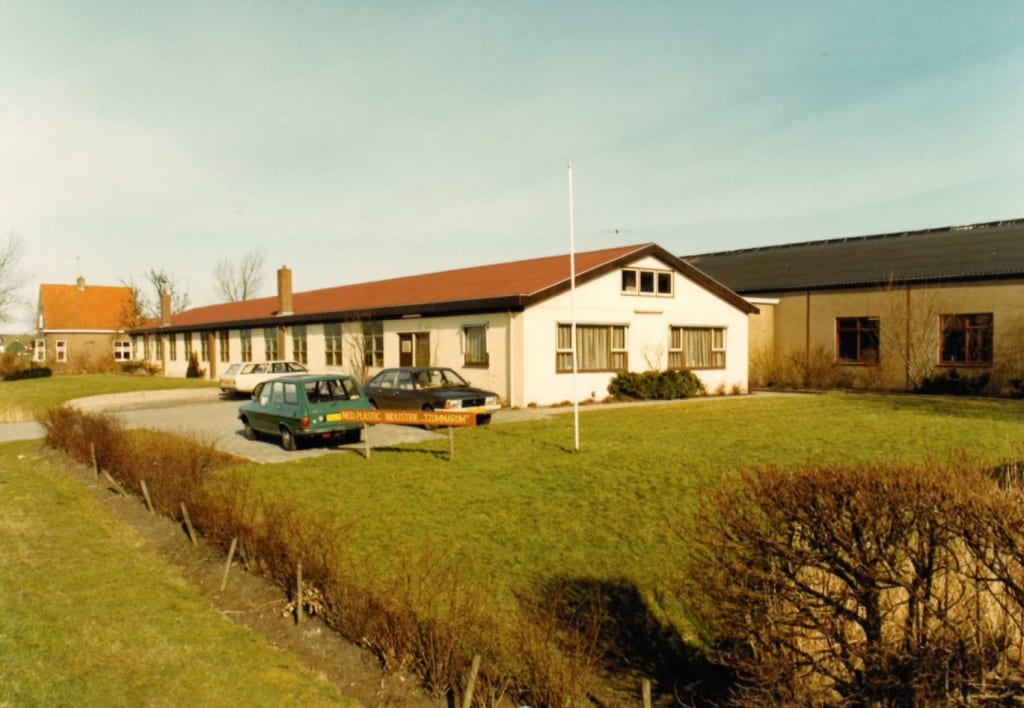 The film business developed rapidly. In the early 1960s, Hiemstra came into contact with Draka, a subsidiary of Philips. Draka introduced DrakaTechna film as a substitute for concrete structures in civil engineering. Draka produced the film and NPI handled the welding of the film. This was the start of a thirty-year-long partnership.

Henk Aal joined the company in the early 1990s. Aal notes that, besides PVC films, there were other films with potential. Just three months later, NPI was ready to expand and an extra warehouse was built. Under Aal’s leadership, NPI grew to become an international and specialized film welding and trading company, focusing on the agricultural and civil engineering sector. 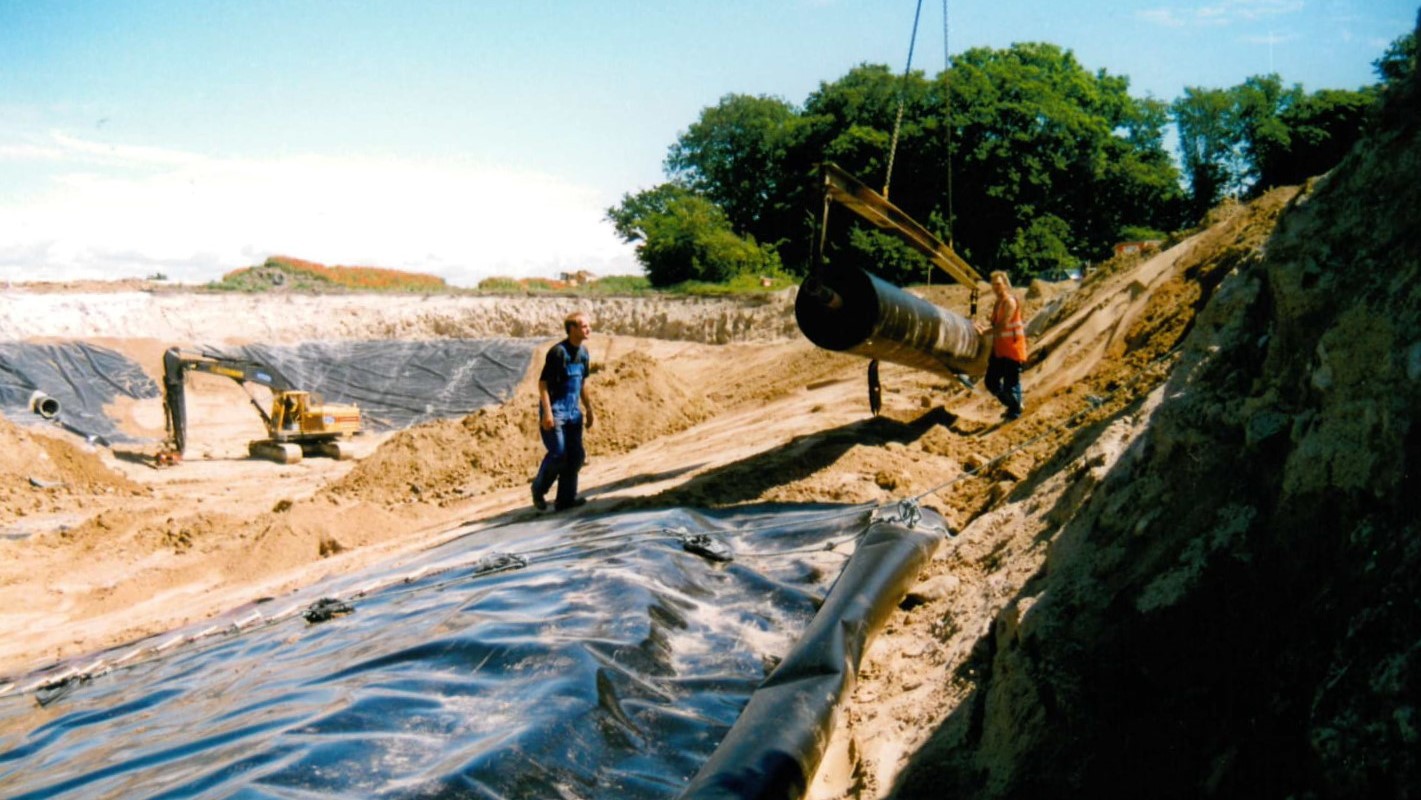 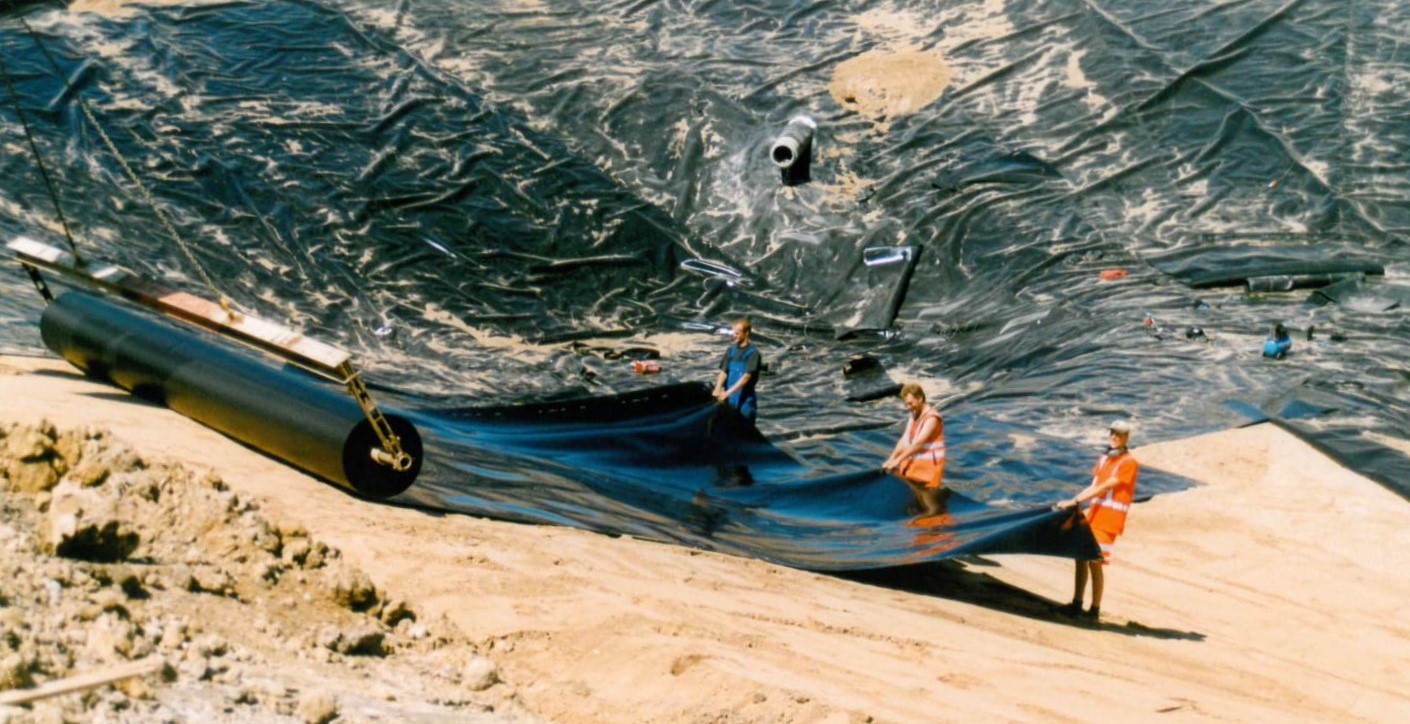 The recent history of NPI

In 2016, further expansion was necessary. New space was acquired on the Swaerderwei. Four warehouses were built and a brand-new production location also opened there in 2017. In 2019, we embarked on a new challenge: we integrated the business operations of Dewi Agriservice into our package. Since then, our range has also included fruit growing supplies. 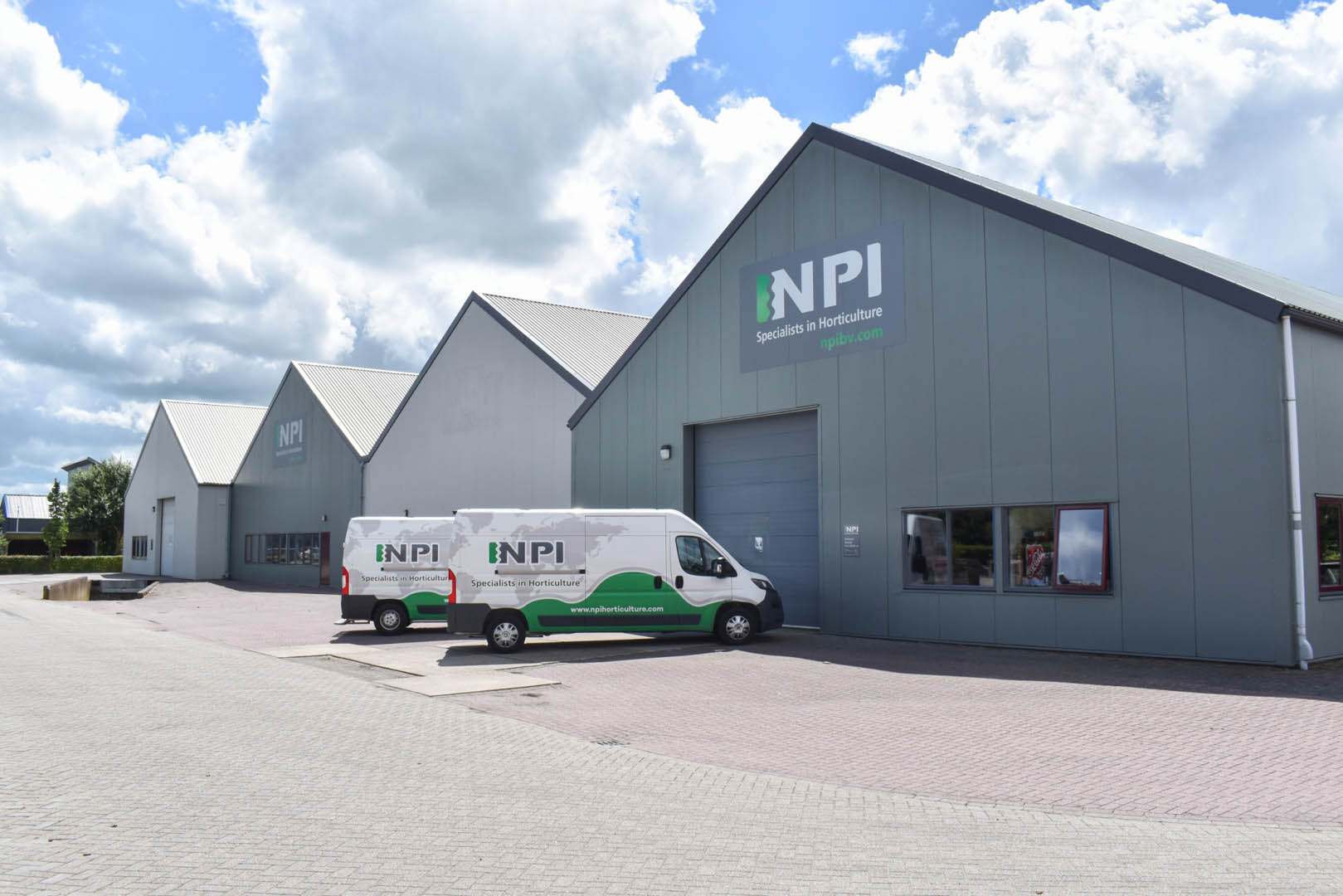 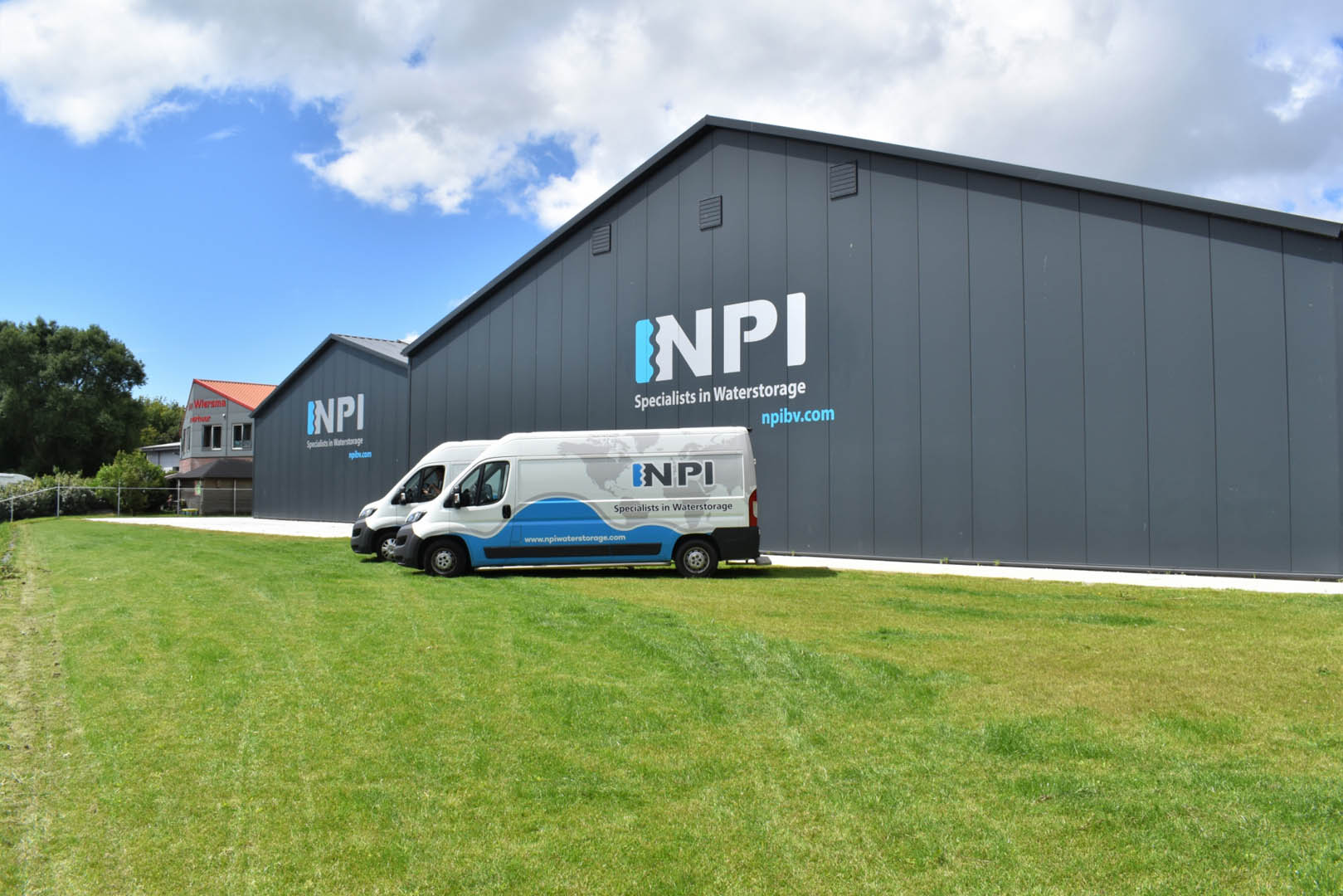